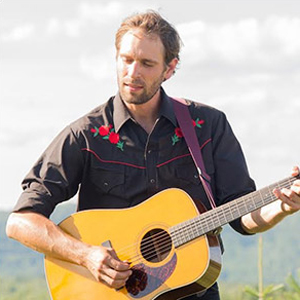 Having begun Suzuki violin method at age 5, Geoff transitioned his focus to drumming at age 10 and went on to graduate from Ohio University in 2004 with a B.F.A. in Percussion Performance plus a certificate in Environmental Studies. Now living in Charleston, Vermont, Geoff performs regularly as mandolinist and vocalist in both Granite Junction and Beg, Steal or Borrow. Geoff has appeared on Mountain Stage in Morgantown, West Virginia and at Appleton Wisconsin’s Mile of Music with Composer and Producer, Nick Vandenberg. Geoff’s family outfit, The Goodhues Band, has performed with autoharp legend, Bryan Bowers, and was featured at the 2016 Mountain Laurel Autoharp Gathering in Newport, PA. As a member of Athens Ohio’s Realbilly Jive, Geoff played drums on an album of J.D. Hutchison’s original songs to be released on Howdy Skies Records in September of 2016 in collaboration with folk, country and bluegrass icon, Tim O’Brien.
We use cookies on our website to give you the most relevant experience by remembering your preferences and repeat visits. By clicking “Accept All”, you consent to the use of ALL the cookies. However, you may visit "Cookie Settings" to provide a controlled consent.
Cookie SettingsAccept All
Manage consent